The Library will be closed the following dates:

November 24 & 25 for the Thanksgiving holiday

December 24 & 26 for the Christmas holiday 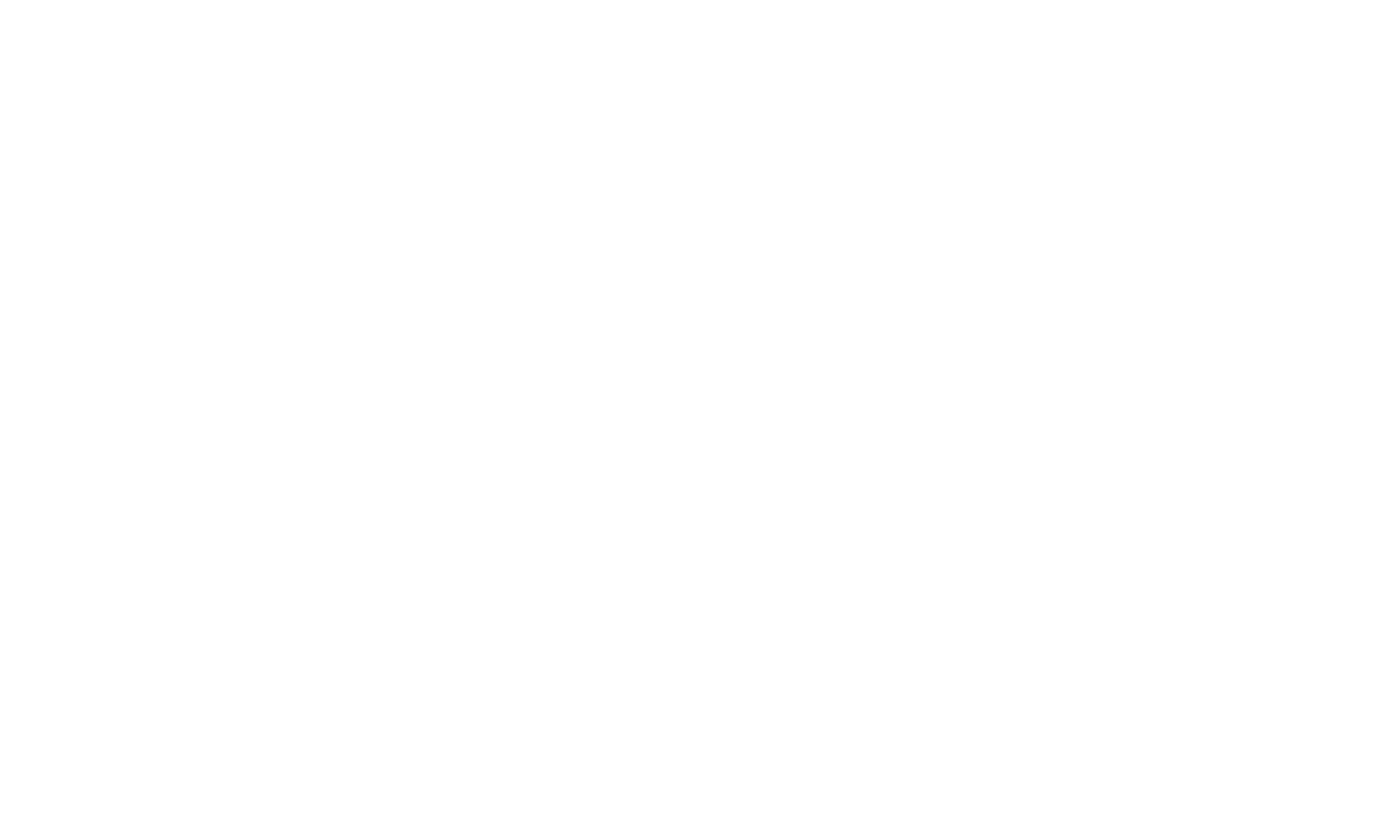